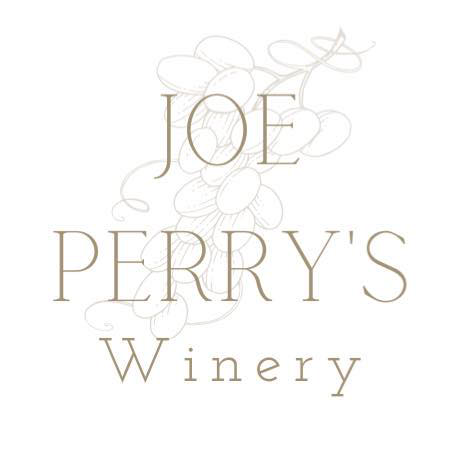 It all began with one man and his vision.

David Pierchorowicz began his career in the United States Army only two days after his High School graduation. During his 21 years in the military he was a member of two elite units: US Army and Special Forces (Green Berets). He retired from the US Army as a CWO in March of 1994. After his retirement, he continued his patriotic calling by working with various government agencies from 1994 until 2018, traveling the world all over, including tours to Afghanistan, Iraq, and Africa.

So needless to say, traveling the multitude of countries throughout the world influenced him. One experience that kept resonating in his memory is parachuting into many locations around the world.

“I remember parachuting into Europe, which was full of vineyards.” During his travels overseas, he enjoyed his introduction to the vineyards and wine. That is what sparked his interest and love for wine.

In 2000, he bought land in Troy, Pennsylvania that used to be part of the Marshall Case Farm. Because of the rolling terrain and prevailing winds, the land appeared to be perfect for his goal of owning and operating a vineyard. “Grapes need wind to proliferate.”

So at long last after many, many obstacles were thrown his way, Joe Perry’s Winery is open to the public.

“I want to be able to give back to the town and community of Troy. Troy needs a place where people can come in and relax, enjoy good wine, good food, and good conversation.”

Now, why the name Joe Perry’s? Dave comes from a very close-knit family that was headed by his loving father: Joseph Pierchorowicz. Mr. & Mrs. Pierchorowicz worked in the restaurant and food industry for most of their lives. During his time in the Army, Mr. Pierchorowicz’ fellow soldiers and later his co-workers would shorten his name to “Joe Perry” in their conversations and addressing him. Thus “Joe Perry’s”, in recognition of a very loving father, Mr. Pierchorowicz, and Dave’s beloved brother Joe.